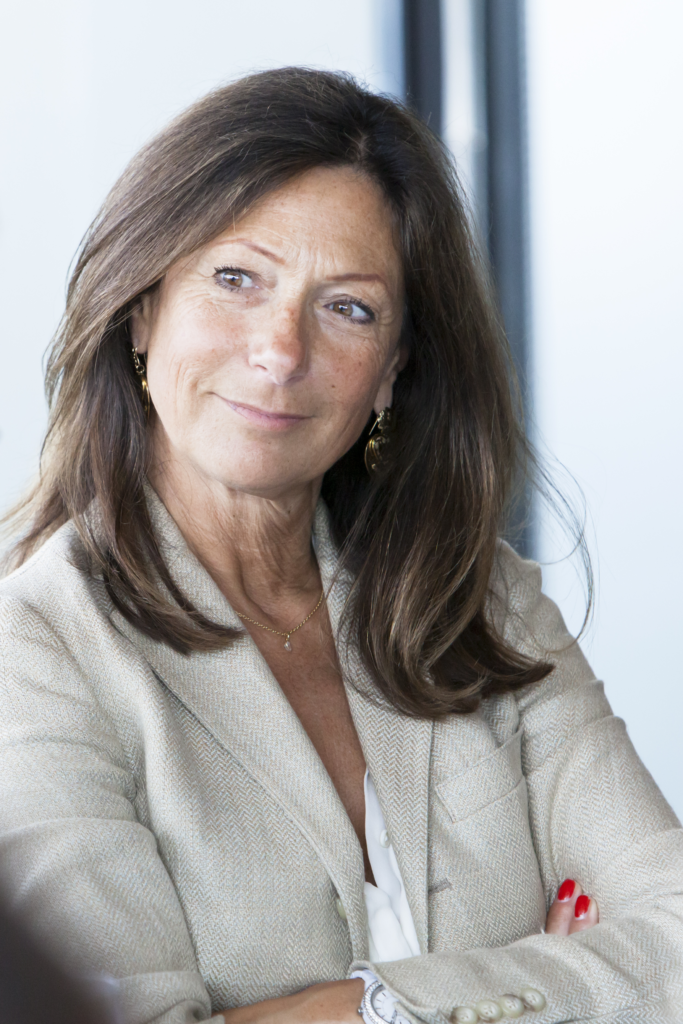 After studying law, literature and philosophy at La Sorbonne (Paris-IV) and art history at the Beaux-Arts in Paris, Pascale Méla turned to psychoanalysis which she practiced for several years. From 1988 to 1995, she was co-organizer with Professor François Ansermet of the Days of the Freudian Romand Circle of clinical and literary studies at the University of Geneva.
She was hired during the school years 1995-96 and 1996-97 by the École romande de musicothérapie à Genève (on-the-job professional training with a view to obtaining the diploma in music therapy) for the supervision of the group of students. third year (the last Saturday of each month).  In 2011, passionate about theater, she created the Festival Autour de Mme de Staël at the Château de Coppet which she directed until 2016 and became friends with the Soloists of the Menuhin Academy then in residence at the castle, which she programmed with several times. In 2014 she joined the artistic committee of the Rosey Concert Hall and in 2017 created the Festival of Theater at the Jardins du Rosey of which she is the president, the programmer and the organizer and again programs the Soloists of the Menuhin Academy, now the resident orchestra of Rosey.
In April 2019 she accepted as director the management of the International Menuhin Academy to give it a new boost.